BIRDIE FOR AN HOUR-THIRTY CONTEST RULES

BIRDIE FOR AN HOUR-THIRTY CONTEST RULES (the “Contest”)

THIS CONTEST IS ONLY OPEN TO CANADIAN RESIDENTS (EXCLUDING QUEBEC) AND IS GOVERNED BY CANADIAN LAW AND THE LAWS OF THE PROVINCE OF MANITOBA.

NO PURCHASE NECESSARY. SEE BELOW FOR FULL CONTEST DETAILS. PARTICIPATION IN THIS CONTEST CONSTITUTES YOUR FULL AND UNCONDITIONAL ACCEPTANCE OF, AND AGREEMENT TO BE LEGALLY BOUND BY, THESE CONTEST RULES (THE “CONTEST RULES”).

2. The Contest is open to all residents of Canada (excluding Quebec) who have reached the age of majority in their province or territory of residence at the time of entry.

3. NO PURCHASE NECESSARY. To participate in this Contest you must:Fill in and register a ballot at the inVision Edge booth (an “Entry”).

LIMIT (1) ENTRY PER PERSON DURING THE CONTEST PERIOD. If it is discovered that you attempted to enter more than once during the Contest Period, then all your Entries will be void. Use of any automated system to submit Entries is prohibited and will result in disqualification.

BY SUBMITTING AN ENTRY, YOU ACKNOWLEDGE THAT YOUR ENTRY (INCLUDING YOUR NAME) MAY BE POSTED ON LINKEDIN AND/OR SPONSOR’S PROPRIETARY WEBSITE, WHERE IT MAY BE VIEWED, SHARED (BY USERS OF LINKEDIN AND VARIOUS OTHER INTERNET-BASED SITES) AND COMMENTED ON BY THE SPONSOR AND THE GENERAL PUBLIC.

If a selected entrant: (i) cannot be contacted by email or telephone within one (1) calendar days of selection or there is a return of any prior notification as undeliverable; (ii) fails to correctly answer the skill-testing question; or (iii) fails to return the contest documents within the specified time, they will be disqualified and will forfeit the prize, and the Sponsor reserves the right to select an alternate entrant from among the remaining eligible entries.

Grand Prize: There will be two (2) grand prizes available to be won by raffle, consisting of a complimentary 90-minute session with an inVision Edge Innovation & Strategy Coach (approximate retail value $3,000 (CDN)) (“Grand Prize”).

Prizes must be accepted as awarded and are not transferable or convertible to cash. No substitutions except at Sponsor’s option. Sponsor reserves the right to substitute a prize or a prize component with one of equal or greater value, including without limitation, but solely in the Sponsor’s discretion, a cash award. Prizes will only be awarded to the person who submitted the Entry, and only one winner per business/organization will be awarded. Prize redemption subject to availability of Sponsor.

8. By entering the Contest, each entrant agrees to abide by these Contest Rules. This Contest is subject to all applicable federal, provincial and municipal laws. Void where prohibited by law. The decisions of the Sponsor with respect to all aspects of this Contest are final and binding on all entrants without right of appeal.

9. Sponsor reserves the right to cancel, suspend, withdraw or amend this Contest in any way, without prior notice or obligation, in the event of an error, technical problem, computer virus, bugs, tampering, unauthorized intervention, fraud, technical failure or any other cause beyond the reasonable control of the Sponsor that interferes with the proper conduct of this Contest as contemplated by these Contest Rules. Any attempt to deliberately undermine the legitimate operation of this Contest is a violation of criminal and civil laws and should such an attempt be made, the Sponsor reserves the right to seek remedies and damages to the fullest extent permitted by law, including criminal prosecution.

11. By entering this Contest, each entrant expressly consents to the Sponsor, its agents and/or representatives, storing, sharing and using the personal information submitted with their Entry only for the purpose of administering the Contest and in accordance with Sponsor’s Privacy Policy unless the entrant otherwise agrees to receive further communications from Sponsor.

12. Contest is in no way sponsored, endorsed, or administered by, or in association with, Variety Golf Tournament. Any questions or comments regarding the Contest should be directed to the Sponsor, not Variety.

What You Bring To The Table

We live and breathe our core values every day. That’s why we are looking for people who are:

You are quick to share credit, praise others freely, and understand that we succeed as a team. You aren’t afraid to make mistakes, ask for help and learn every day.

You are intrinsically motivated and eager to take on diverse tasks that will support both your growth and the growth of others. You are diligent and have a strong desire to contribute to success.

You understand how to relate to others. You ask good questions, listen to what others are saying and engage in healthy conflict. 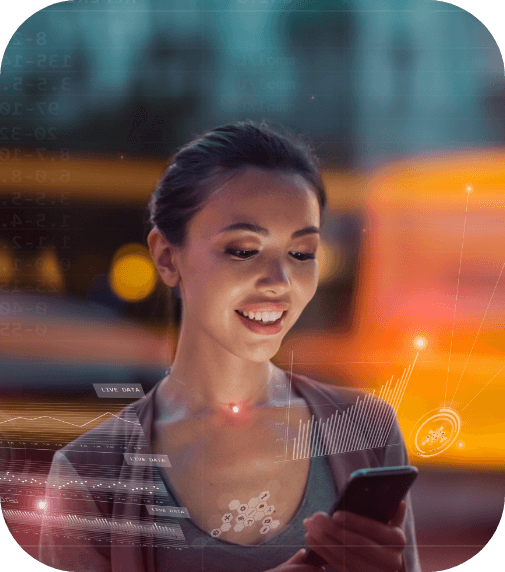 Building A Diverse And Inclusive Team

We know that we are better together, and that the highest performing teams are those that actively seek to bring unique and different perspectives and abilities to the table.  With that understanding, we encourage applicants to self-declare if they identify across the gender spectrum, are a member of an under-represented group (e.g. black, Indigenous peoples, people of colour) or are a person with a disability. All are welcome.

What's In It For You?

When you invest your time and talents with us, we to recognize that value by offering:

Send your resume and cover letter to rhondahonke@invisionedge.com. We will be reviewing applications as they are received. We hope to see yours soon!

WHAT OUR TEAM MEMBERS SAY

Don’t take our word for it. Read what our team members have to say about working at inVision Edge.
Seeing our clients leverage innovation skills and strategic thinking to set a course for the future and solve problems with a new approach is extremely rewarding work. 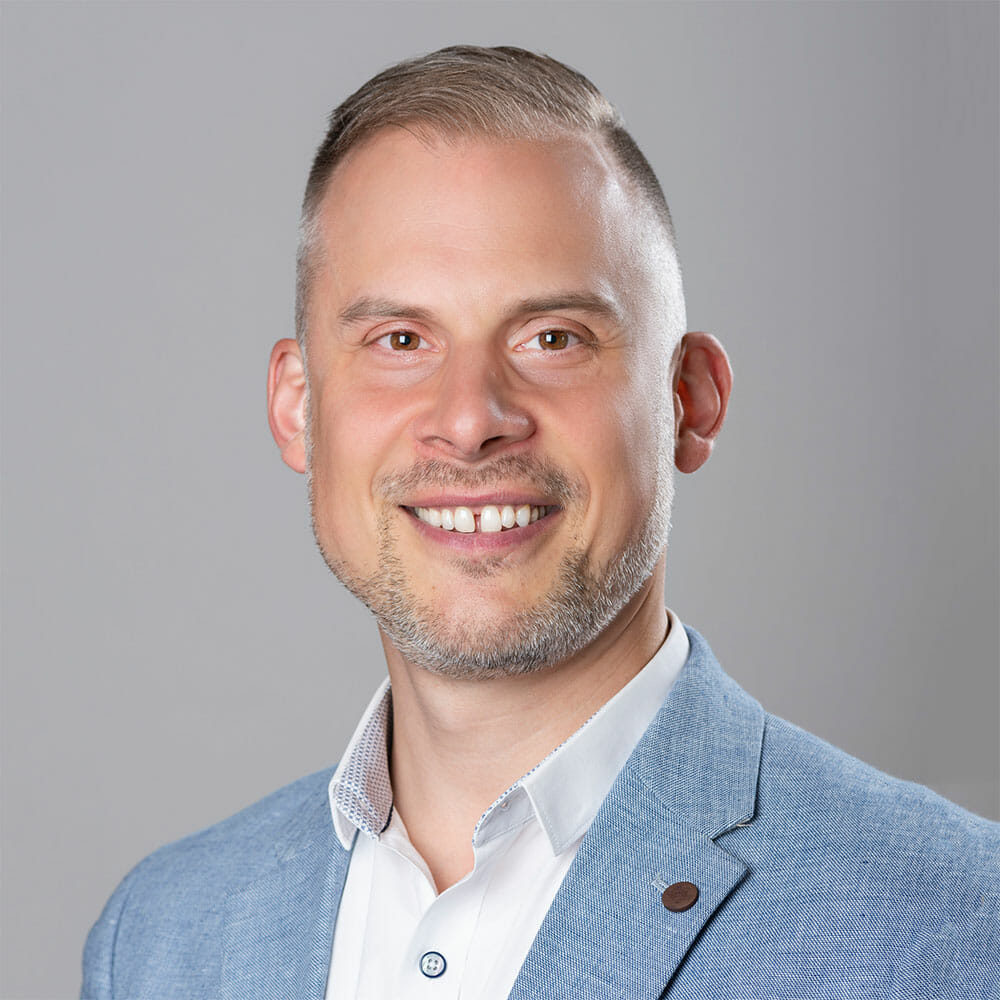 Ryan Ramsdale
I love enabling others to take charge of strategy and innovation for themselves, rather than needing to rely on others! 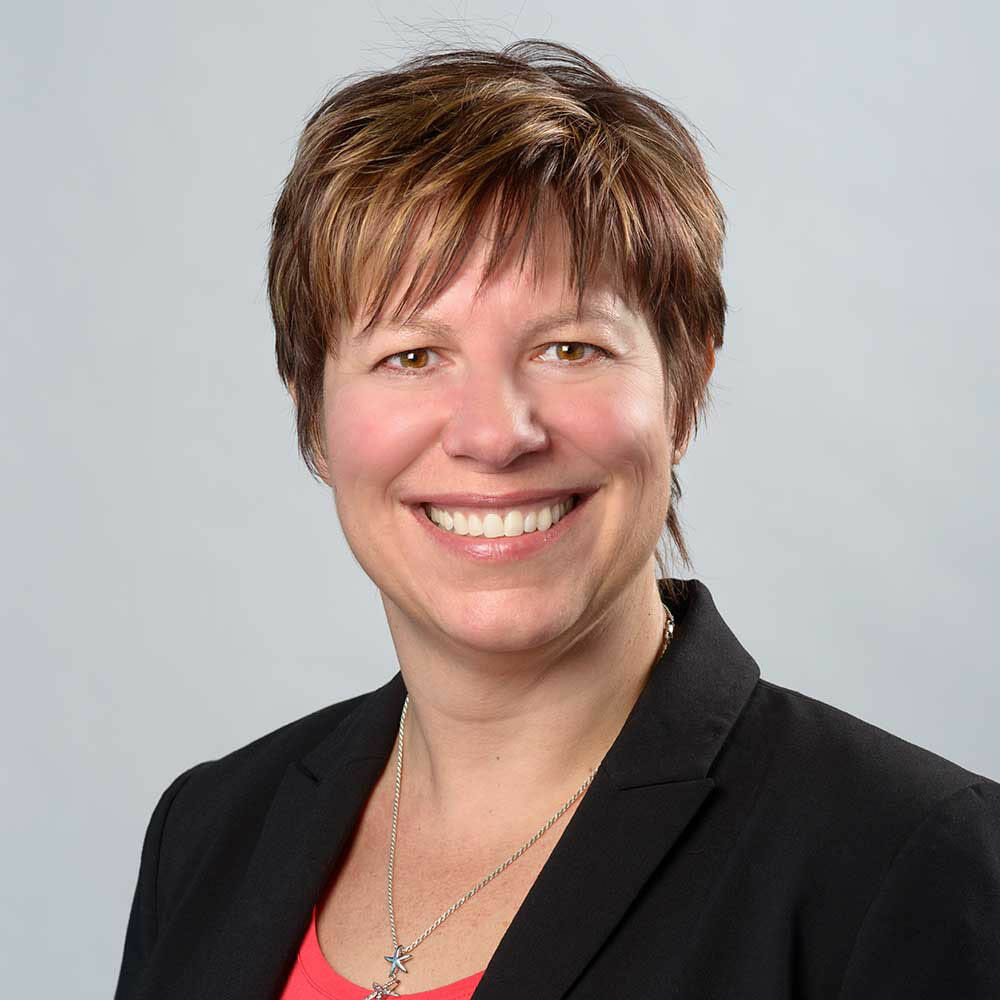 We do not currently have any open positions available. To inquire about future opportunities, please email greatthings@invisionedge.com.

Our monthly newsletter is designed to give leaders insights into future trends and the impacts of the latest business news, straight to your inbox!